On the 20th June 2011, author Steven Dunne visited Derby Scribes to talk about his work.

Steven is the author of two crime thriller novels. I’ve read both of them and can thoroughly recommend them. The first, The Reaper, tells the story of damaged Detective Inspector Damen Brook who collides with a brutal killer. The follow-up, The Disciple, is a sequel and the second in a planned trilogy. 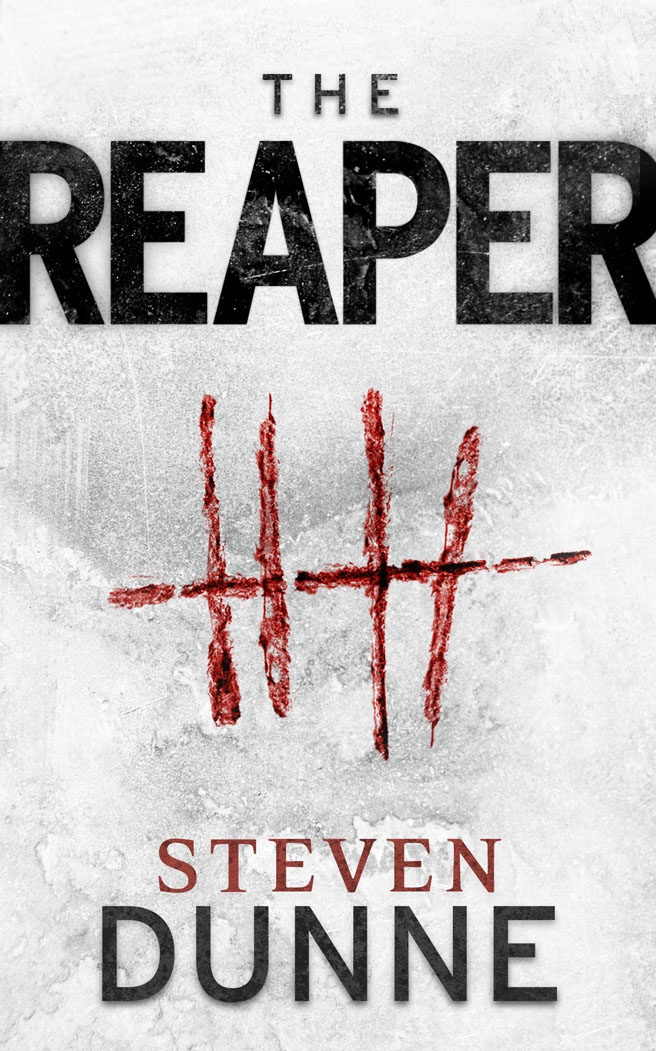 Steven is currently working on another D.I. Brook novel, this time with a different killer as the planned trilogy is currently on the backburner because Steven has changed publishers and there are problems over the rights to the trilogy.

There was a good turnout for the Derby Scribes session – the first author visit at our new venue the Brunswick Inn – and Steven answered numerous questions and read from both The Reaper and The Disciple.

Living and working in Derby, the city is the central location for both novels, although some of the action also takes place in London, Brighton, Leeds and the United States of America. In fact the road outside the Brunswick Inn and the surrounding buildings, including the Midland Hotel and the railway station, play a central role in The Disciple. 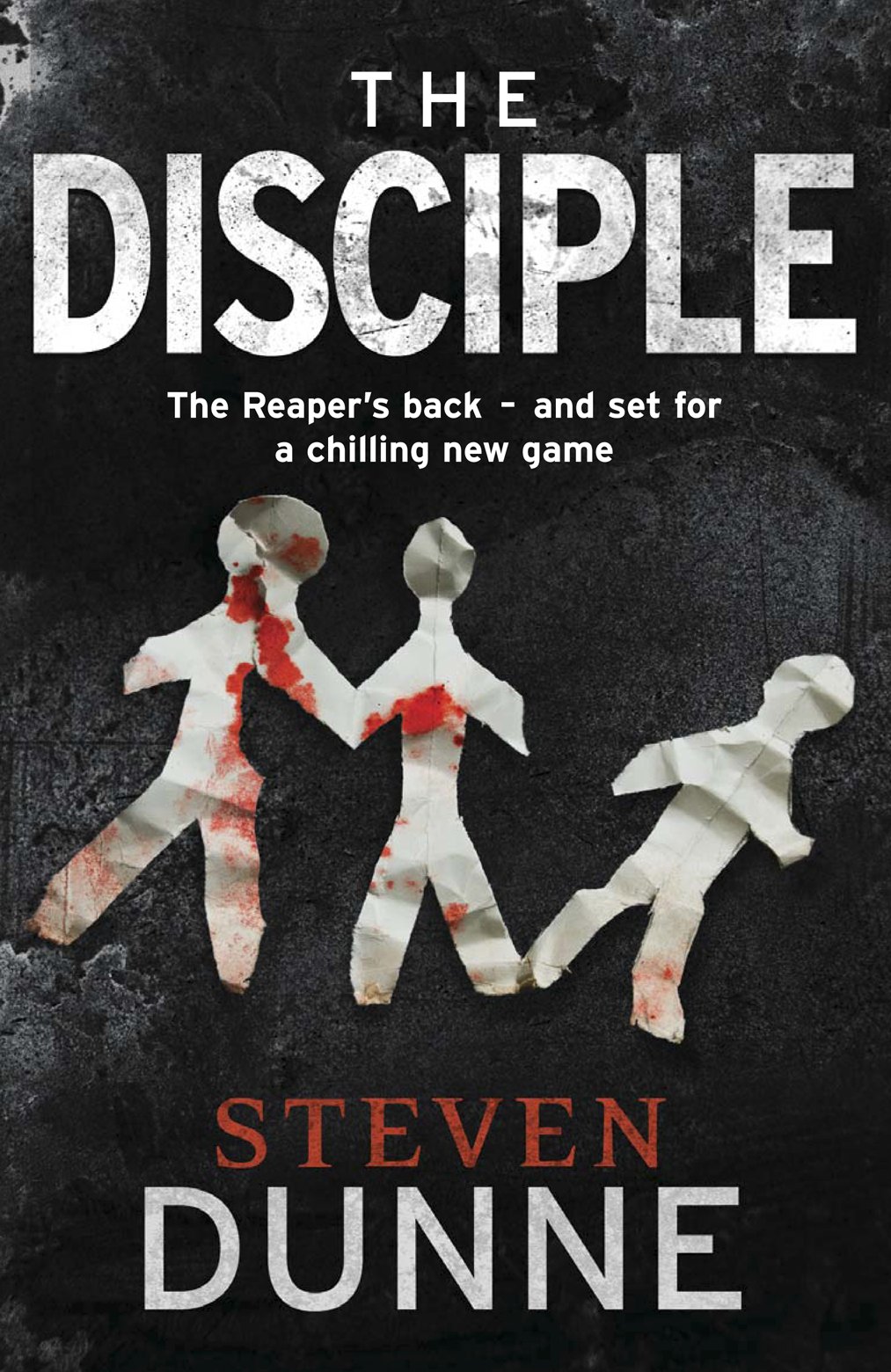 Steven was inspiring, entertaining, and a thoroughly nice man. How his first novel came to be published can serve as an inspiration to us all. Unable to find any takers for it, Steven self-published it and incredibly sold 1,600 copies. He uploaded the novel to the authonomy website and HarperCollins picked it up from there.

As Steven says, “I believed in The Reaper and deep down I knew it deserved to be read by a larger audience. Thanks to authonomy I’ve been given that chance.”

Derby Scribes will be delighted to welcome Steven Dunne back in 2012 when his next novel is published by his new publisher. As he sold a number of books on the night, we’re hoping Steven will be equally delighted to see us again.